movie Info=Focused on the life of the band and their collaborators over the 3 vital years in which they developed critically acclaimed albums, 'Humanz' and 'The Now Now', and undertook their most ambitious world tour to date

Gorillaz fans: WE WANT MORE 2-D Gorillaz: here's 2-D roller skating in short shorts. When i saw this i was like. Well this looks all spacey i should watch this I will never regret this decision. Gorillaz 3a reject false icons free download karaoke. Ive been avoiding seeing any of these but I think its time I give it a try. 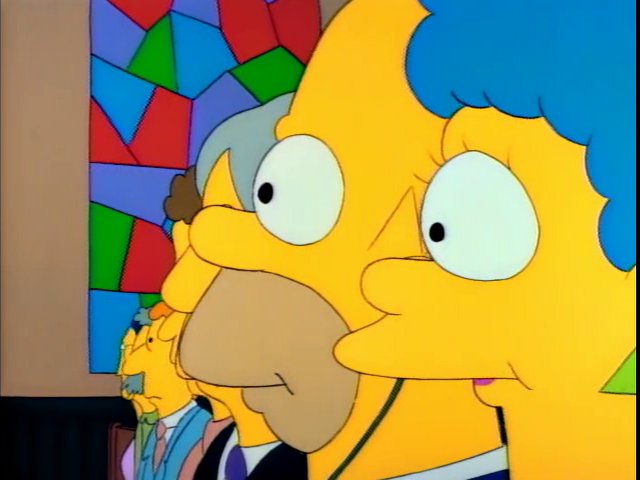 Gorillaz: reject false icons free download full. No squeeling, Remember THAT IT'S ALL IN YOUR HEAD. 🏴💙🐧. Murdoc:oh that's 2-d over there HEY FACE ACHE throws can Murdoc:ASS. 0:24 grite con Damon xd de la emoción! n.n. I was underwhelmed. I could hardly hear what people were saying, I guess Grace Jones could not make an appearance (bummer, not really, but that would have helped justify the 17 ticket) and the after credit footage was not memorable.
To reiterate on the audio issue, the music was not loud enough! Feel Good Inc. sounds great at any volume, but I really wanted to be blown away. 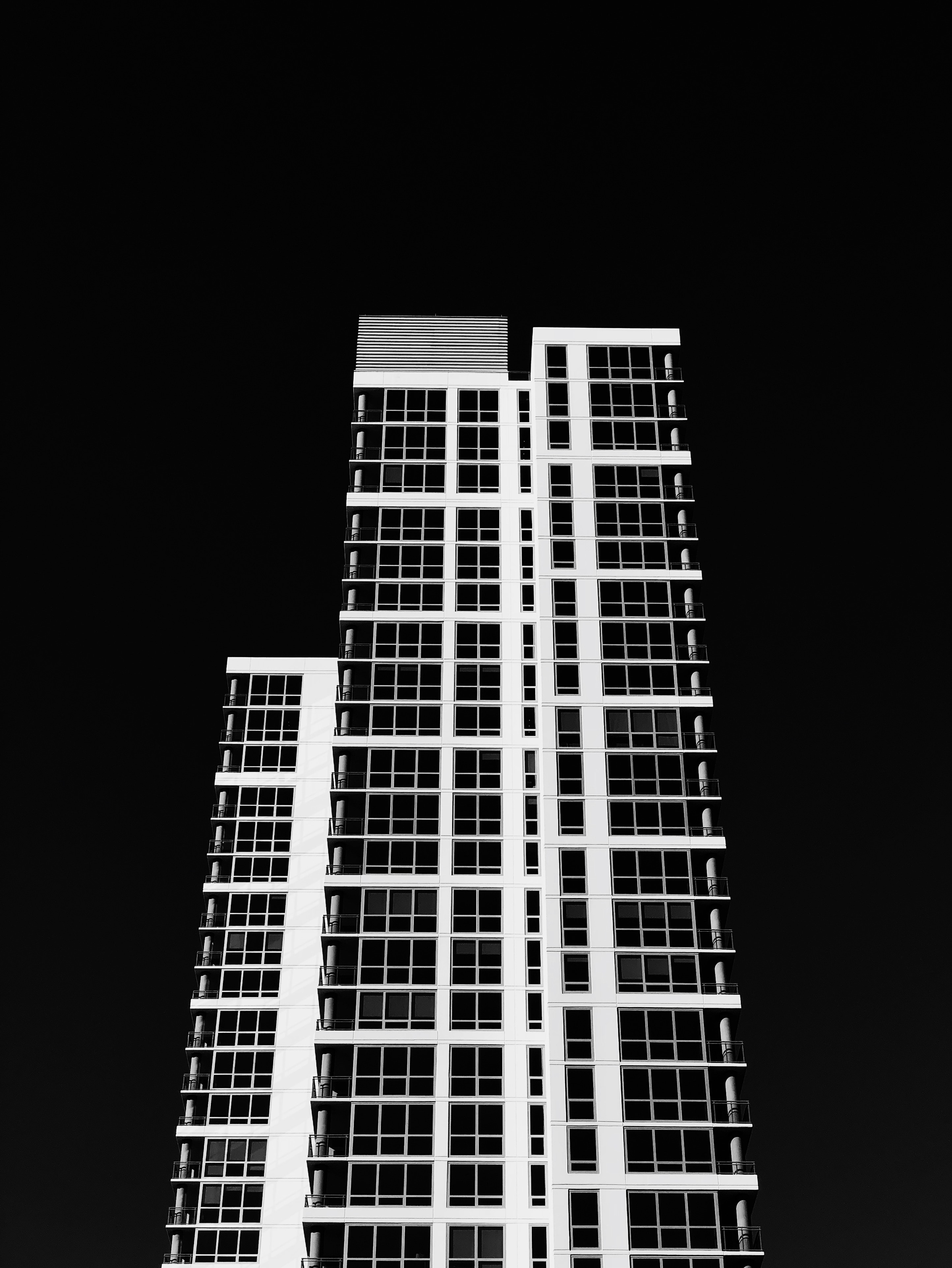 But does it include T H E B A T H. Gorillaz: reject false icons free download manager. Noodle: guitarist Russel: Drummer 2D: Singer Murdoc: Kidnapper. This site uses cookies. By continuing to browse the site you are agreeing to our use of cookies. These cookies will be used globally for purposes such as analytics, personalisation, site functionality and serving ads. Please read our Cookie Policy to find out more. Its to the point where jack black has almost as many song cameos then movie cameos.

Gorillaz: reject false icons free download sites. Is it bad that I thought this sounded like the Macerena (I can't spell) for like 0.2 seconds. I love them both, but I'm afraid of what could happen if I put Tyler the Creator in the same room with this man. Damn girl swallowed the whole octopus.

Gorillaz: reject false icons free download youtube. WOOOOO PEOPLE PEOPLE PEOPLE PEOPLE ❤❤❤. For something that started as a cartoon side-project, Gorillaz have proved remarkably enduring. Eighteen years on from their self-titled debut (seven million sales and counting), Damon Albarn and Jamie Hewlett’s make-believe musicians – Noodle, Russel, Murdoc and 2 ‑D – have been busier than ever: releasing two full-lengths in recent years, Humanz ( 2017) and The Now Now ( 2018), and travelling the world on a  53 -show tour.  All of which begs the question: given the genuine innovation of the project (and being the most successful virtual band ever) why have Gorillaz fallen into the trap of the same old doc’n’roll clichés with this big-screen feature? Gorillaz: Reject False Icons is a one-night-only, fly-on-the-wall look into the making of Humanz and The Now Now, as well as into the Albarn and co’s touring across Asia, Europe and Latin and North America. But that’s exactly what it is: a sneak peek rather than the deep dive that, almost two decades into their ​ “ life”, fans would have relished. Jamie’s son, Denholm Hewlett, is the director of Reject False Icons. Being the boss’s kid might mean he got better access than most – or it might mean a safe, tactical move for a duo who have largely hidden behind their characters since  2001. It is, unfortunately, the latter. Reject False Icons is caught uncomfortably between an all-access music doc and concert film. It’s exactly what you’d imagine being on tour with Albarn and Hewlett to be like: boyish banter, chain-smoking and some sweet acoustic guitar moments thrown in for good measure. By around the 30 -minute mark the rotating carousel of studio laughs, sessions and concert clips becomes tiresome, particularly given the lack of the character’s involvement – its main USP. There are only so many times you can watch a room of like-minded blokes burst out laughing before you crave something other than gags and cosy chats. Like its black-and-white format, Reject False Icons lacks a significant amount of colour.

Directed by Denholm Hewlett Seye Adelekan Himself Jehnny Beth Herself Lists Gorillaz: Reject False Icons Videos Cover art, photos and screenshots GORILLAZ: REJECT FALSE ICONS is a brand-new documentary film from Gorillaz. In his debut feature, director Denholm Hewlett follows the band’s every move for three years, covering the making of two critically acclaimed albums and a world tour. The result is the first ever all-access immersive journey into the world of Gorillaz and its extended family. Release date: 13 December 2019 My tags: Add tags Add to list Not interested Update feed Alex added this to a list 1 month, 3 weeks ago Alex rated this 6/10 1 month, 3 weeks ago masterlobo added this to have watched list 2 months ago My trips to the cinema 2019 (200 movies items) "SCREENING: Event, Gallery DATE: December 16th CINEMA: Showcase Cinema de Lux LOCATION: Bluewater".

This documentary of basically behind the scenes footage and excerpts from concerts during their 18 month tour in 2017 and 2018.
I was at one of those concerts do it was great to see this footage of the your and see just the incredible amount of artists that have played a part in this amazing music collective.
There is no commentary during the documentary but for fans the whole film is a real treat. If this was cut down to a 10-20 minute clip on their facebook page it would have been great.
There was zero overarching story/meaning behind it, just a bunch of artists recording and performing 2 albums. which could have been interesting but since there were no interviews, no meaningful interactions, zero in depth explanation of anything. it wasn't.
It felt exactly like someone going on holiday and just filming a 20second clip every day and stitching it together when they got home. But instead of just showing it to whoever was on the vacation and some friends and laughing at the memories and antics they made it 1.5 hours long, charged 16 euros, hyped it up by being all mysterious, and bored the crap out of everyone watching.
I was there with a friend and long term fan of the gorillaz (since album 1) and the first thing he said to me when the lights came on was 'I tought it was never gonna end! Finally. br> I think that says enough... 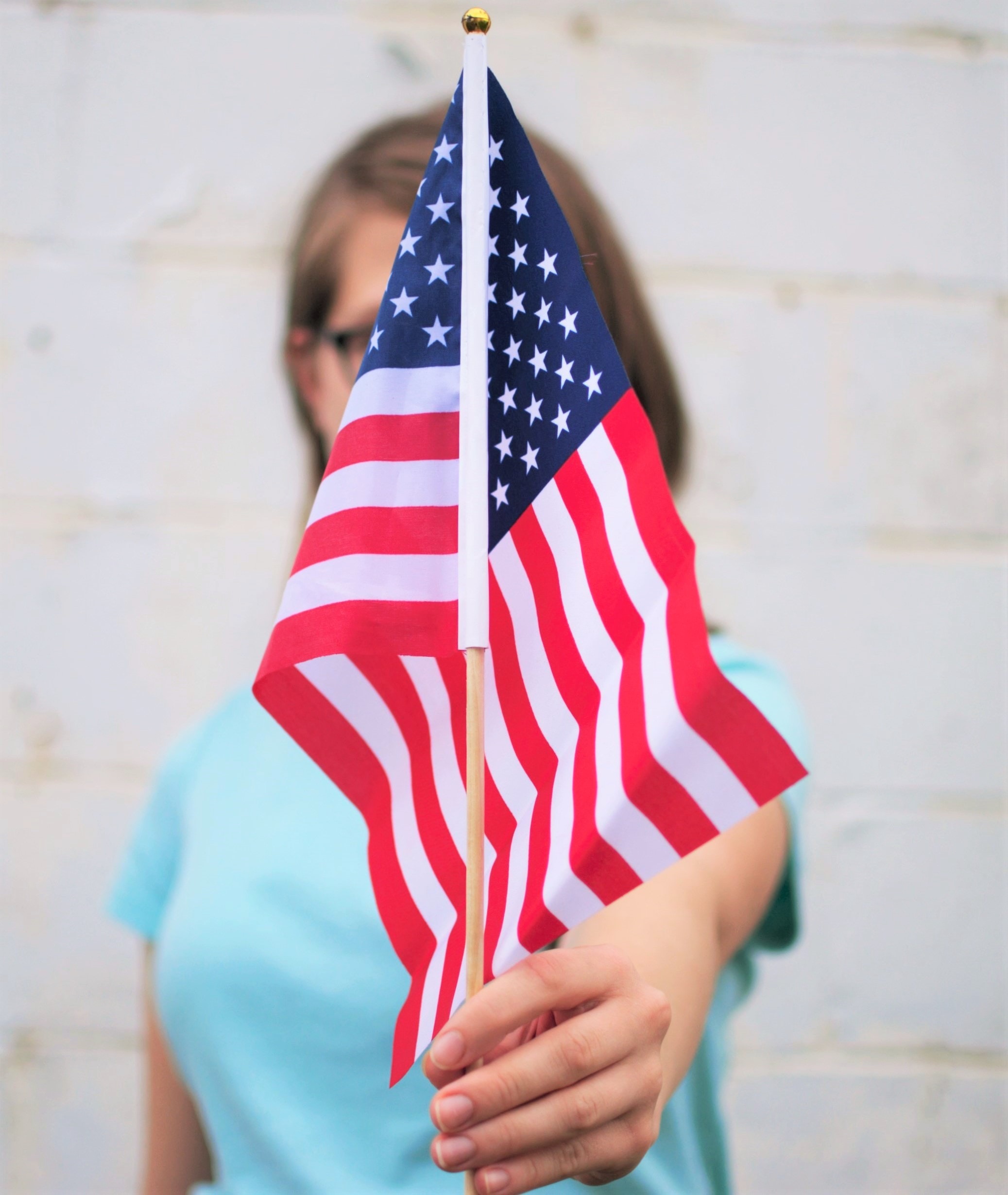